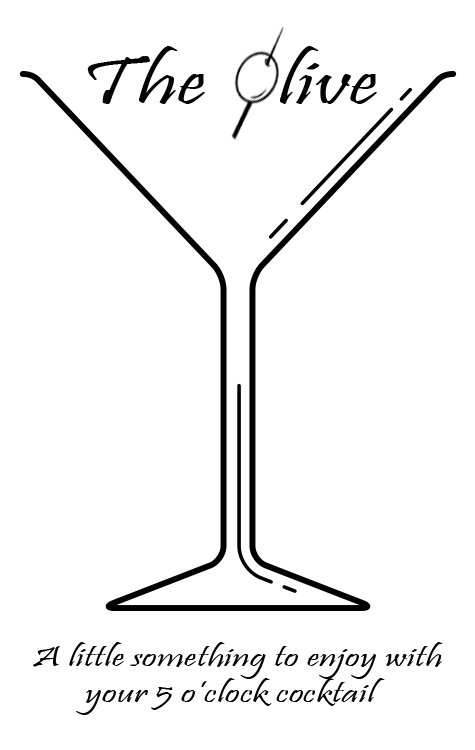 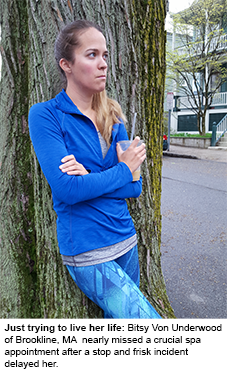 “I was stopped three different days this week leaving SoulCycle,” said Bitsy Von Underwood, a resident of Brookline, MA. “On Thursday I was late to my spa appointment. It was distressing.”

When asked if her Lululemon athleisure played a role in her stop, Ms. Underwood said, “It was clear the police officer was targeting me because of my wealth.” Her husband is currently serving two years for embezzlement of government funds.

“The BPD is going after rich, white people,” said supermodel and Brookline resident Gisele Bundchen, who was also stopped on her way out of SoulCycle. “Last week when my husband was frisked, they even searched inside his UGGS. I have no doubt it’s because of Deflategate.” 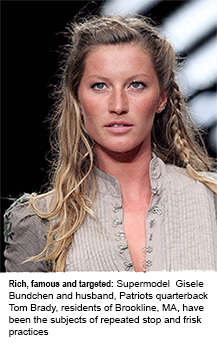 However, Boston Police Commissioner William T. Evans countered that their approach is working. “Just last week in a stop and frisk incident I found the numbers for 17 offshore accounts sewed into the lining of the perpetrator’s Armani suit.”

SoulCycle is just one of the places where citizens have been subjected to stop and frisk practices-individuals have also been targeted on their way out of Whole Foods, picking up their CSA shares, heading into Pinkberry, and simply trying to live their daily lives in peace. In a whopping 75% of stop and frisk incidents, police officers provided no real justification.

“When I was stopped outside of Whole Foods they even searched under my Kale!” complained Madison Sheffield, gesturing at the white shih tzu in her Baby Jogger. “And under my kale! I have now been stopped more than 40 times!”

“I was stopped for 25 minutes on my way to work,” said Preston T. Walcott III, a financial advisor with Marsh & Cunningham “And last week I almost missed my flight to the Vineyard. I’m not a criminal. My time is money!”

When asked if there was bias on their part, Commissioner Evans responded, “We go where the criminals are. Do you know how much these guys cost us during the financial crisis?”

Mikey Wahlberg, a resident of Dorchester, agrees. “Yeah sure, a lot of them are innocent, but some of them are not,” he said with a shrug, sipping his Dunkin’s. “I mean, I’ve never been stopped and frisked. And, uh...go Pats!”

The Heritage Foundation is calling for the BPD to be held accountable for it’s “rampant and biased stop and frisk practices”.

“It is the BPD’s duty to protect the citizens of Boston, not harass them” said Alden Anderson, a spokesman for the foundation. “These stop and frisk practices are unacceptable and must be stopped.”
-------------

The facts don’t lie.
Stop and frisk discriminates.
Help us put an end to this biased practice in Boston.

Here's how to take action:


Together we can make a change.